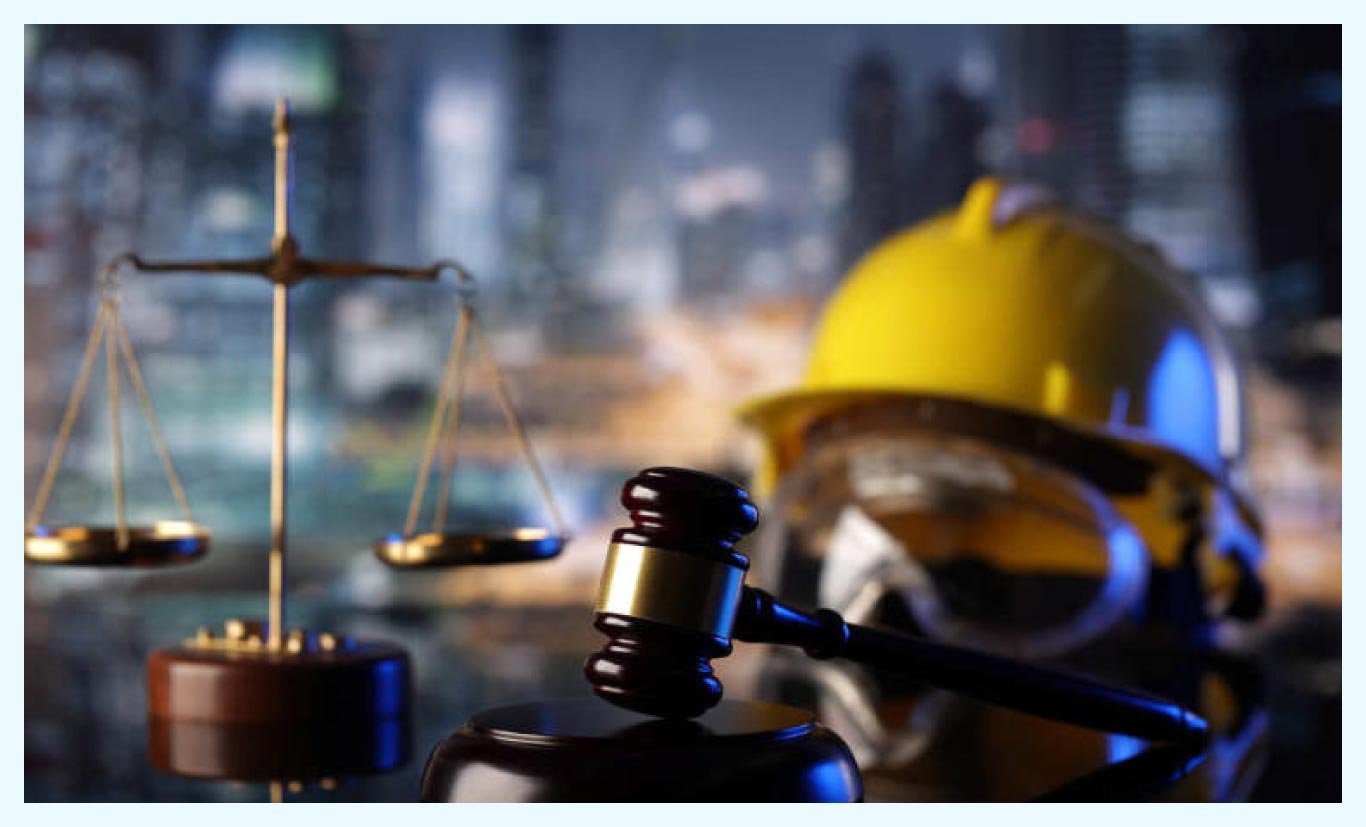 The UAE is known for having one of the most developed infrastructures, not only in the gulf but also around the globe. The infrastructure of the country has, to a large extent, supported economic growth and helped with the development of businesses in Abu Dhabi Sharjah & other Emirates.

The road network connects all the seven emirates, along with linking the country to its neighboring countries. Not surprisingly, the UAE is a global aviation hub, hosting seven international airports throughout the country which is a base for many internationally acclaimed airlines such as Emirates and Etihad.

Aceptive's team of construction lawyers are well versed in drafting complex agreements to drafting Memorandums of understandings (MoU’s) and dealing with legal affairs regarding any of the above-mentioned laws.

BOOK CONSULTATION SPEAK TO AN EXPERT 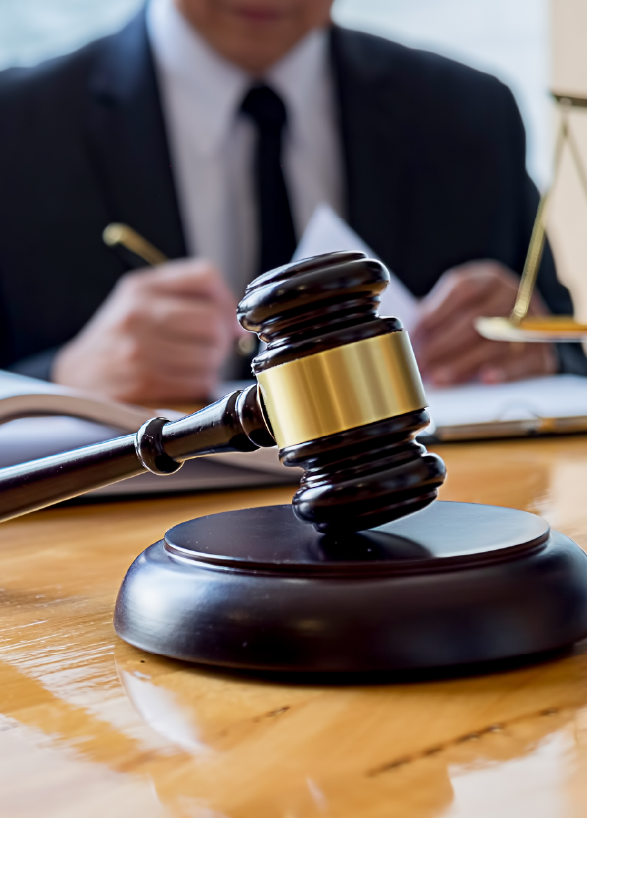 Drop your details, we'll get in touch with you right away!